The mission of the “Living Music VC Festival” is to expand the limits of traditional filmmaking throughout creation of “visual symphony” where the music would play leading role in the film.

Synergizing picture with music would create long awaited “integral cinematography” providing additional dimension and power to visual messages. At the same time it would give the second life to music itself allowing us to visualize images inspired by melodies, often lost in our subconsciousness.

Being the youngest genre in musical film industry Vieclips is also the most democratic oneallowing almost any person in the street – from Alaska to Australia- to participate in ourFestival and become the winner of the prize and the cash award.

New York City does not need recommendations. It is one of the greatest cities in the world where you can also listen to all kinds of music. It’s diverse ethnic and cultural community has contributed to introducing and maintaining multiple musical genres -from jazz and rock-n-roll in Bowery to classical music in CarnegieHall. But New York City is also well known for its cinema culture bolstered by a diverse lineup of20 plus film festivals happening year-round including TriBeCa Film Fesival, New York FilmFesival at Lincoln Centre. However, there is no one single festival which would focusspecifically on musical films. We decided to fill this gap and to organize First “Living MusicVieClip Film Festival” in New York City in the fall of 2020.

Festival competition  will be conducted in the following 9 main categories based on the genre of music:

-“‘Beatlemania”- for the VieClips based on the songs of the “ Beatles”

– “I-Phone Master”- for the VieClips shot with iPhones.

The winners in each category will receive a special memorable statuette and a cash prize of 1000 dollars.

The organizers retain the right not to award prize in any category depending on the quality of the contesting VieClips. 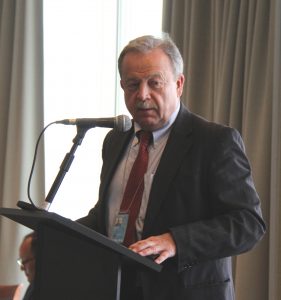 We are always looking for people to help out in anyway they can. If you feel you can help please let us know and complete the form below. Thanks!